The Problem With Perfection

In January, many people pledged to do less of this thing and more of that, hoping to end old habits and reach new milestones in 2022. We are just weeks into the new year, and many have already thrown in the towel. That’s okay. There’s nothing magical about January 1st, after all; we can set new goals any time we want! But for some, the positive quest for self-improvement becomes an unrealistic quest for “perfection”, and what is perfection, anyway?

Over the past few years, researchers and health specialists have turned their attention to an emergent disordered eating pattern, Orthorexia Nervosa (ON). Coined by Steven Bratman in 1997, the term Orthorexia derives from the Greek ortho, meaning “correct”, and orexi, meaning “appetite”. Although ON is not an official diagnosis in the Diagnostic and Statistical Manual of Mental Disorders (DSM-V), it has been increasingly cited in health literature and is just as clinically significant as eating disorders, as ON can lead to serious mental and physical health consequences.

How Common is Orthorexia?

The prevalence of ON is not known, but the consensus among health professionals is that it is on the rise. ON occurs in both males and females of all ages. Additionally, studies have demonstrated an elevated prevalence in teens, athletes, college students, and middle-aged adults.

What often begins as a positive effort to live healthier can lead to disordered eating patterns, eating disorders, and even malnutrition in some individuals. Increasing prevalence of ON is attributed to the promotion of fad diets, the influence of social media, and fear-based, misinformed messaging about nutrition. The impact on young children and developing adolescents is especially concerning.

So, when does it become a disorder? While the signs may vary, the outcomes are often the same. A disorder, by definition, causes dysfunction in at least one domain of an individual’s life (i.e. social, interpersonal, family, work, school). One example might be when an increasing (and exhausting) amount of time and energy is spent on topics related to food, health and appearance. Another sign would be when an individual’s identity becomes wrapped up in their ability to adhere to their “food rules”. 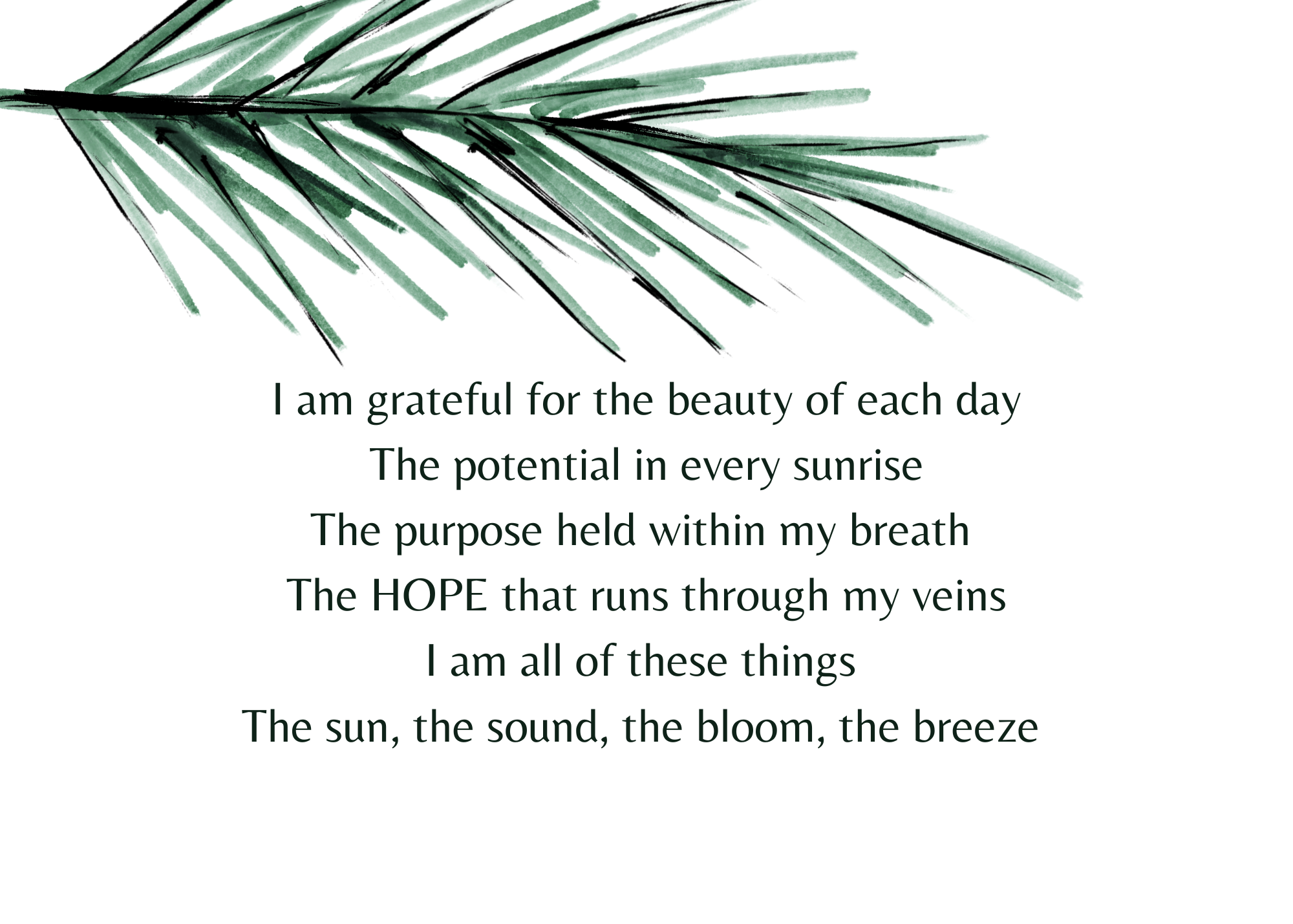 What are the Causes of Orthorexia?

There are many variables that can contribute to an individual’s risk for developing ON. Studies have shown direct correlation between factors such as:

Like many other eating disorders, ON can serve as both a coping strategy and means of control when individuals feel overwhelmed or out of control in other areas of their life. Alarmingly, ON often shifts control from the individual to the disorder itself. 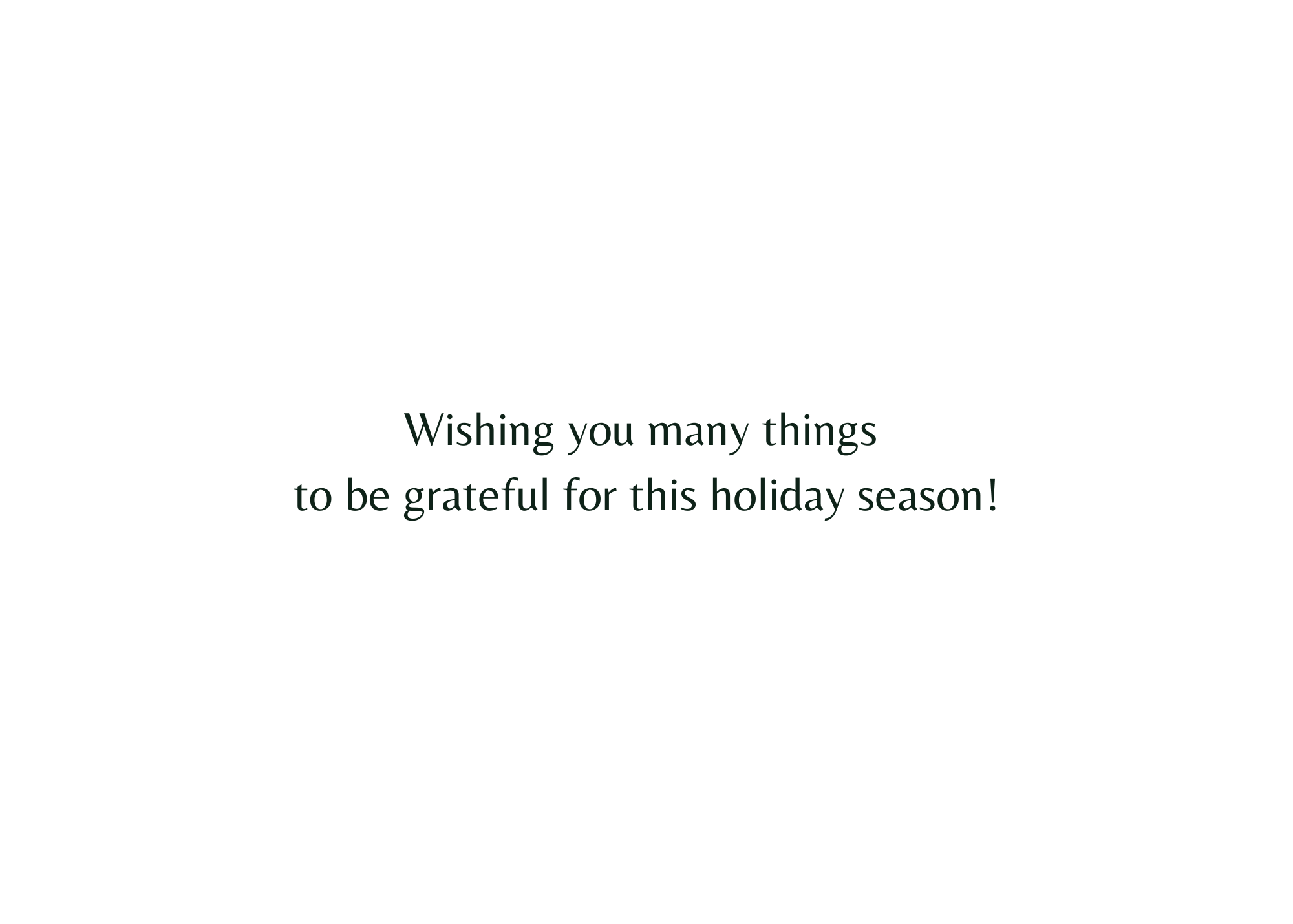 Recommended treatment for ON should include a team; a physician, psychotherapist, and dietician would be ideal. With their help, psychoeducation, medications, and Cognitive
Behavioral Therapy may be beneficial to address certain symptoms of ON and could prevent further complications and disorders. ON is a prison of the mind, but with the right
professionals and the right perspective, a person struggling with this can be set free.

If you or someone you know may be exhibiting signs or symptoms of Orthorexia Nervosa, please utilize the resource guide below or schedule a consultation with Dr. Mitchell at HopeWay Psychiatry & Associates. 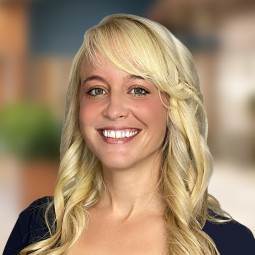 Dr. Greer Mitchell, Director of HopeWay’s Center for Eating Disorders, is a board-certified psychiatrist who specializes in treating eating disorders and disordered eating behaviors in children, adolescents, and adults. Dr. Mitchell earned her J.D. at Wake Forest University and her M.D. from University of North Carolina at Chapel Hill, combining her interests in medicine, the law and medico-legal ethics. She completed her General Psychiatry Residency and Child & Adolescent Psychiatry Fellowship at Duke University where she served as Chief Resident. During her residency, she created her own treatment clinic for patients with eating disorders and collaborated with pediatricians, nutritionists, therapists, and nurses to best care for these individuals. Additionally, she has lectured extensively on the topic of eating disorders and is dedicated to increasing awareness of the medical and psychiatric complications of disordered eating.

Editor’s note: This blog post is presented for informational purposes only and is not meant to diagnose or treat any illness. If you have any health concern, see a licensed healthcare professional in person.