A Story of Hope: Meet Tracy 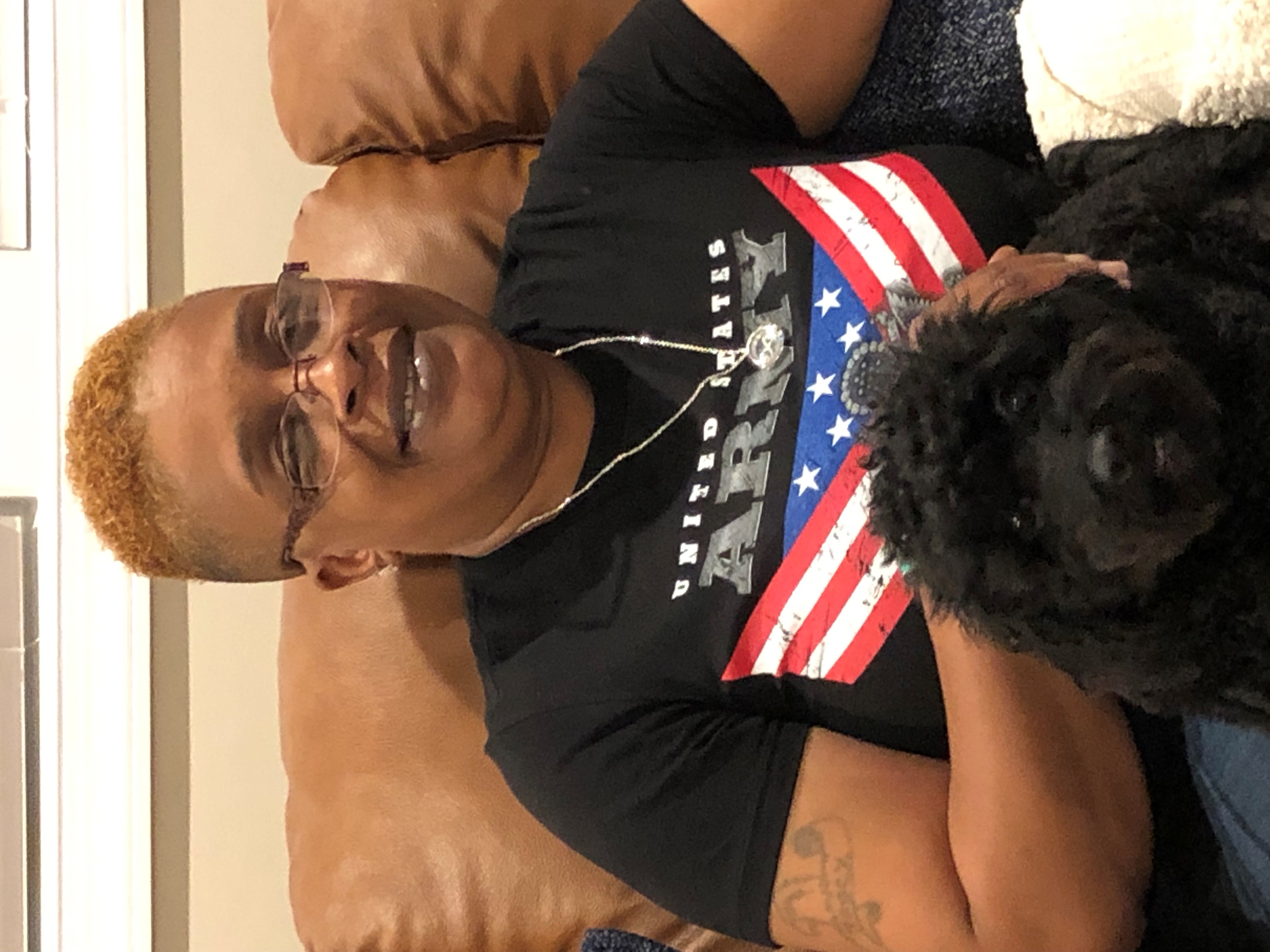 For the past 26 years, I believed that I was responsible for the trauma that happened in my life. I carried that weight around every single day and never thought anyone would ever understand. My trauma controlled my life. I was hard, combative, and I relied on substances to get through the day. I had relationships but always kept them at a distance, because, again, no one could ever understand. Prior to HopeWay, most people would describe me as a “bad ass,” but that exterior armor was a defense mechanism. It was the way I survived.

I am a US Veteran and a sexual assault survivor. I joined the military when I was 19 years old and was a 62 Bravo (heavy engineer), 76 Victor (supply) and 43 Echo (parachute rigger). While in the military, I was sexually assaulted by a Sergeant. Unfortunately, this was not my first experience with abuse. I was abused as a child, so it was all too familiar.

When I got out of the military, I started using substances daily to numb the pain and turn my mind off. Sleep became difficult and I found myself waking up around 3:00am every night, which was the same time as the assault. I was constantly on edge, never felt safe and always ready to fight. That Sergeant’s face showed up everywhere – the checkout person at the grocery store or a co-worker. I wanted that Sergeant and my mother to feel the pain that I felt, so I was ready to take it out on anyone.

I had been to therapy on and off over the past several years. Most of the time, I would enter the therapist’s office and not talk – just biding my time until I could get out of there. It was hard to believe that talking with a therapist was going to make any difference. I went to substance use treatment as well but would always go back to using. There were times I contemplated and even tried to commit suicide. I believed if I was dead I no longer had to be scared of something bad happening. Then, I started seeing my therapist through the VA. Something was different. She was almost as stubborn as me, and I eventually started talking. It was the first time I ever disclosed the abuse in the military and once I said it out loud, my therapist immediately knew I needed a higher level of care to truly process the trauma. My therapist made a referral through the VA to HopeWay and I, hesitantly, showed up to treatment.

The first two weeks at HopeWay were extremely hard. I did not think I needed to be there, and I had one foot out of the door most of the time. Also, my therapist, Ross Cole, who I lovingly call the “exorcist” was making me work REALLY hard. His approach was different than any therapist I had ever worked with. I participated in Cognitive Processing Therapy and had to write down my trauma. This exercise made me physically ill at one point, but I slowly started to see the shift in my thinking. Through my work with Ross and all of the homework assignments, I started to actually believe that the trauma was not my fault. I did not cause the trauma, and I was not responsible for the bad things that happened to me.

My progress was not only because of my individual therapy sessions, it was because of the comprehensive nature of the program. The integrative therapies allowed me to express myself in a way I had never done before. Dr. Johnson put me on the right medication. I started eating better and exercising again and I was finally able to sleep through the night. No more waking up at 3:00am to make sure I was safe. For the first time in my life, group therapy made me feel like I was not alone and others could understand me.

I am leaving after 32 days in treatment, and I am beyond grateful for my time at HopeWay, but more than anything I am proud of myself. I have worked very hard, and I have a life to live. I gave Ross the nickname “exorcist” because my demons are no longer inside of me and that is the most liberating feeling I have felt in twenty-six years.

Learn More About the Veterans Program
Editor’s note: This blog post is presented for informational purposes only and is not meant to diagnose or treat any illness. If you have any health concern, see a licensed healthcare professional in person.